The Zagreb brewery is the leading beer producer in the Republic of Croatia. It is owned by Molson Coors Company and is considered as one of the leading breweries in this part of Europe.

The project started in early January 2003 and forms part of Crisis Management. By introducing the WMS system, crisis management has reduced reaction time from 24 hours to just 2 minutes.

Also, after the introduction of the WMS system, the goods were loaded on trucks, directly from the production lines, thus stopping the need for warehousing within production.

At the end of 2012, an upgrade was made to the latest WMS version and the database was transferred to IBM’s Global Data Center in Belgium. Thus, the installation at the Zagreb brewery was brought to the same level as other installations within the MCCE group. 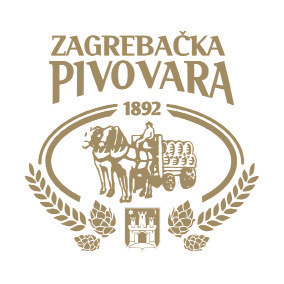