Carlsberg Croatia d. O.o. is part of the Danish brewery group Carlsberg, which is recognized as the most dynamic and modern brewery in Croatia.

The project was implemented during the spring of 2006. The system supports the marking of a pallet with a finished goods and the receipt and delivery of finished goods using handheld RF terminals. All data is stored in the Oracle database to ensure the sequence of the finished goods palette.

The system is connected to the Navision ERP system of the company with which it exchanges data essential for the WMS system operation and reports back ERP about the product quantities produced. 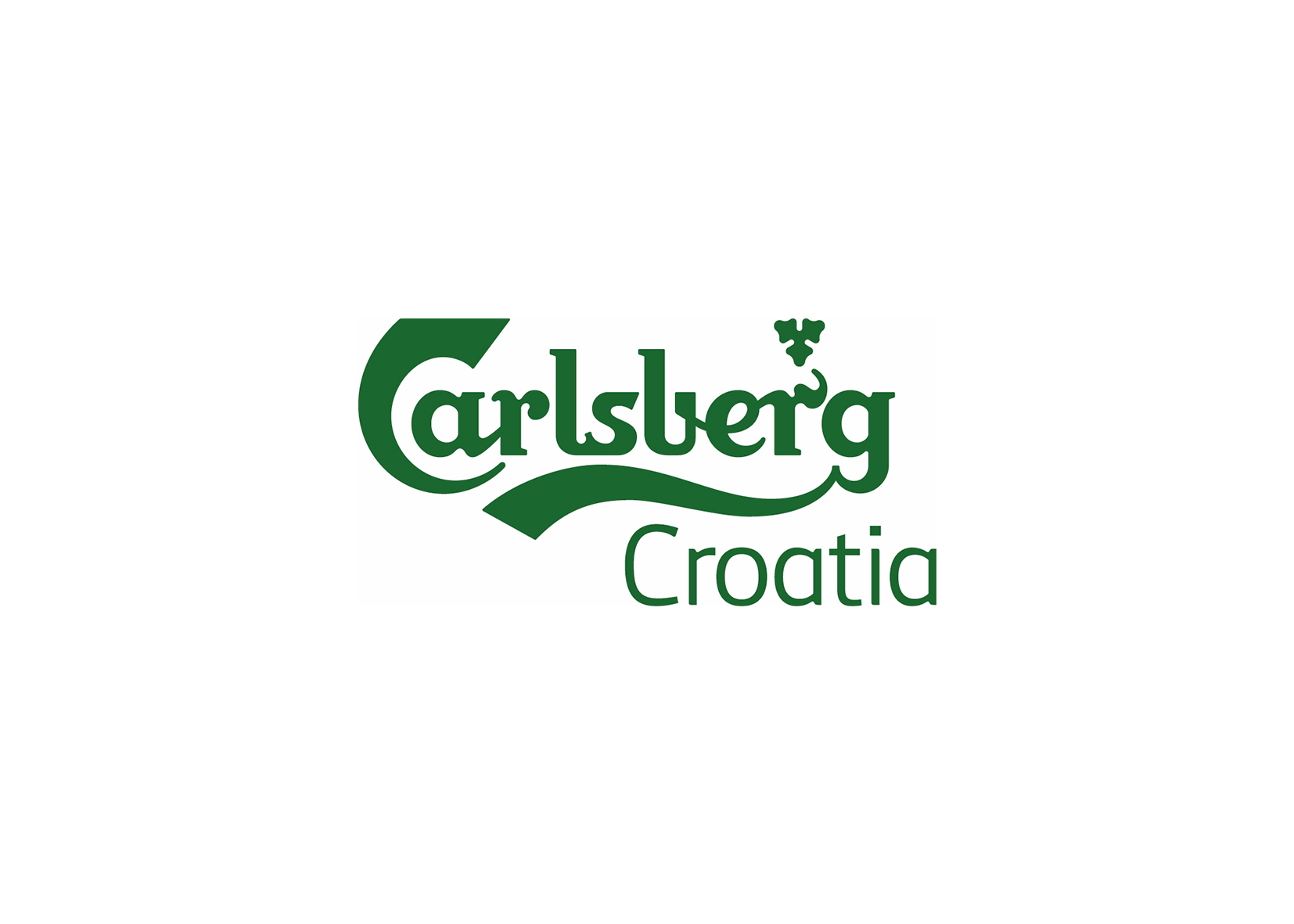